The Future of Autonomous Vehicles in the Automotive Industry

As technology rapidly advances, the automotive industry is learning new ways to mitigate these changes in both their production process and their supply chain. With the introduction of autonomous vehicles, industries all over the world are learning about these new technologies and what the future of their business looks like.

Better for the Environment

According to the Department of Energy, automated cares can reduce energy consumption in transportation up to 90% while automobiles makeup more than a quart of greenhouse gas emissions. Autonomous vehicles have been designed with computerized systems that are programmed to choose the most fuel-efficient routes, averaging 12,000 to 15,000 miles per year while simultaneously traveling at a great speed to avoid congestion. 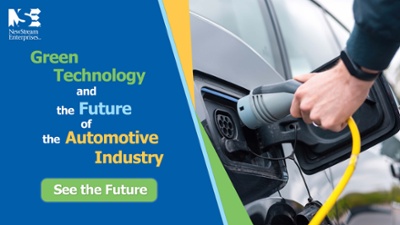 Statistics show that 77% of drivers have been in at least one accident in their lifetime as humans are prone to error when behind the wheel. Autonomous vehicle technologies are far less likely to make common human error as they are programmed with thousands of collision simulations that allow them to choose the safest path, ultimately avoiding accidents. In addition to programs, autonomous vehicles are produced with necessary safety features, eliminating the need for excess equipment found in regular automobiles. 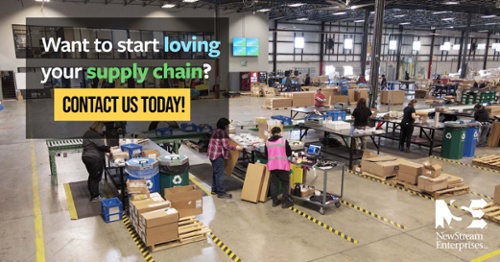 As an OEM, change can be daunting, especially if you’re not sure where to start. At NewStream, we understand the importance of adapting to change and just how to get you there. With over 30 years in comprehensive supply chain management, our team of experts are equipped with the proper knowledge and tools to keep your supply chain one step ahead!

Ready to adapt to these changes? Let’s talk, we’re here to help.

Rhiannon Garber is currently the Marketing Assistant at NewStream Enterprises, LLC. She graduated from Missouri State University with a Bachelor of Science degree in Film and Media Studies with a minor in English. In her role, Rhiannon will be responsible for assisting and collaborating with all members of the Marketing team in all functional areas of Sales & Marketing in order to support NewStream's sales growth goals

see all
Scroll for More